The Numbers Are In!
2019 NYC Market Round-Up

Move On with Maison 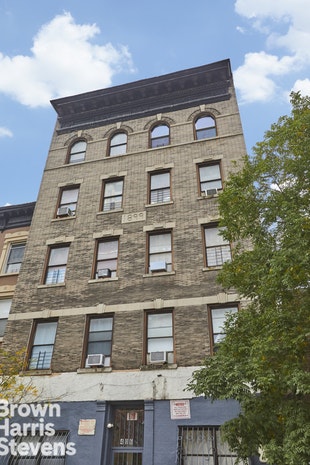 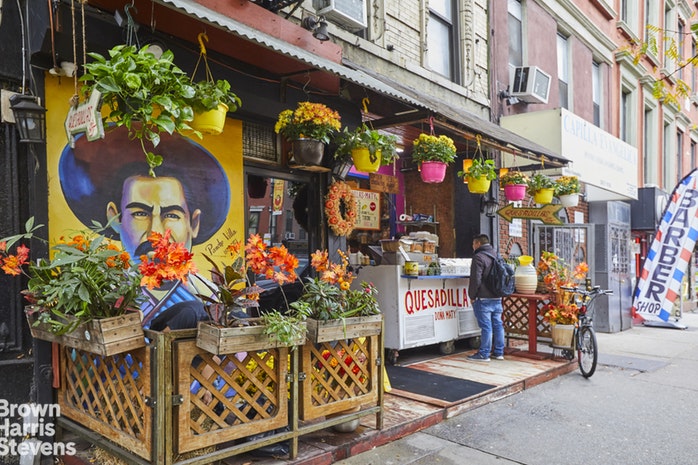 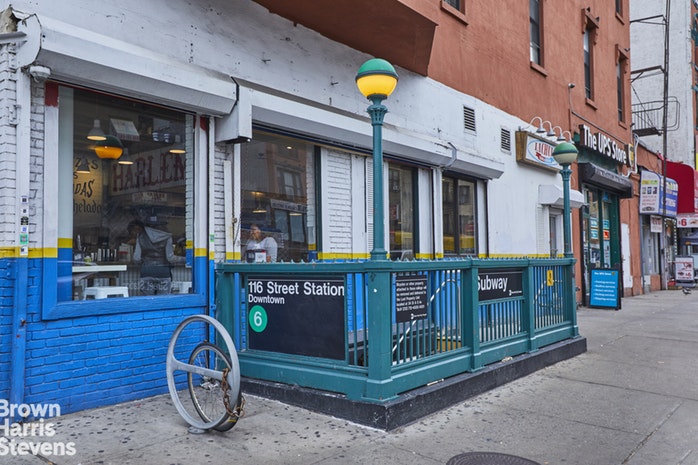 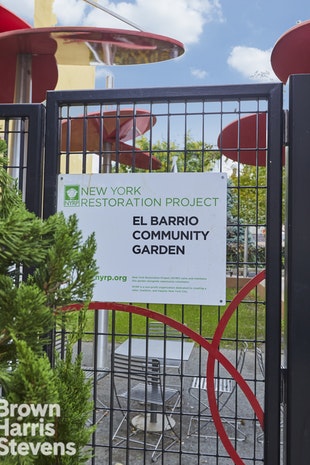 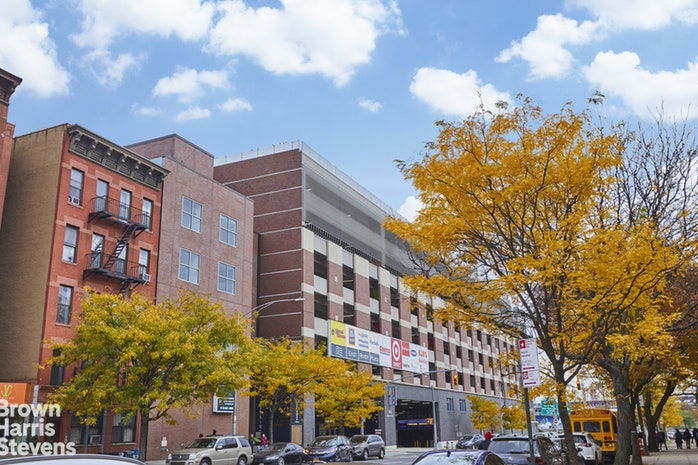 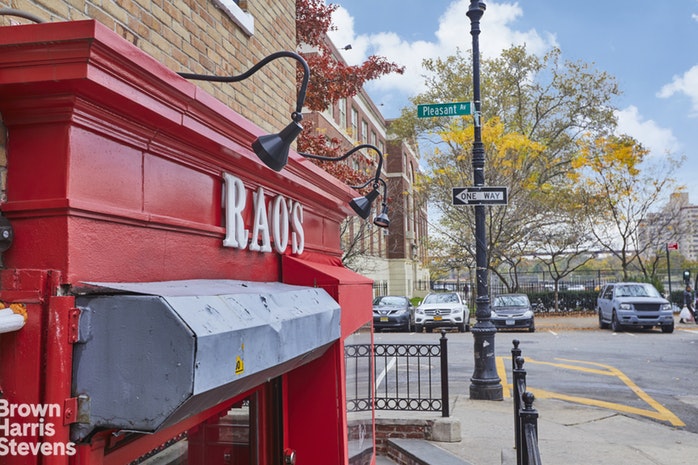 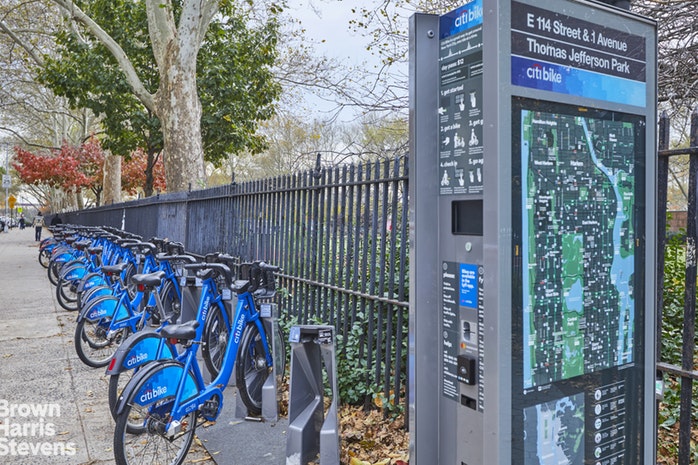 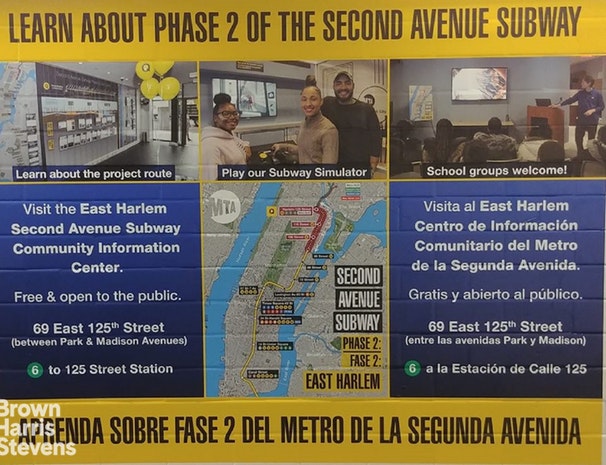 $4,000,000 Active
406 East 119th Street is a 10-unit multi-family property in East Harlem in Manhattan, which enjoys a favorable property tax rate. Only six blocks away from the 116th Street subway station and the 6 train, the property is perfectly situated in a thriving residential community with plenty of upside for growth, particularly with the extension of the Second Avenue Subway station at 116th Street to be served by the Q train.

A community of historical and cultural interest, East Harlem residents are served by El Barrio Community Garden, Thomas Jefferson Park and swimming pool, classic eateries such as Rao's and Patsy's and cosy newcomers such as Yura's Blue Plate, Las Delicias Mexicanas and La Shuk. Large stores Costco, Target and Aldi can be found in the nearby East River Mall. Just three subway stops from The Mount Sinai Hospital and three blocks from FDR Drive, 406 East 119th Street is easily accessible to I-278 and both LaGuardia and JFK Airports.
Read More

We'll get in touch with you soon.

View Our Blog
We use cookies to enhance your browsing experience and deliver our services. By continuing to visit this site, you agree to our use of cookies. More info